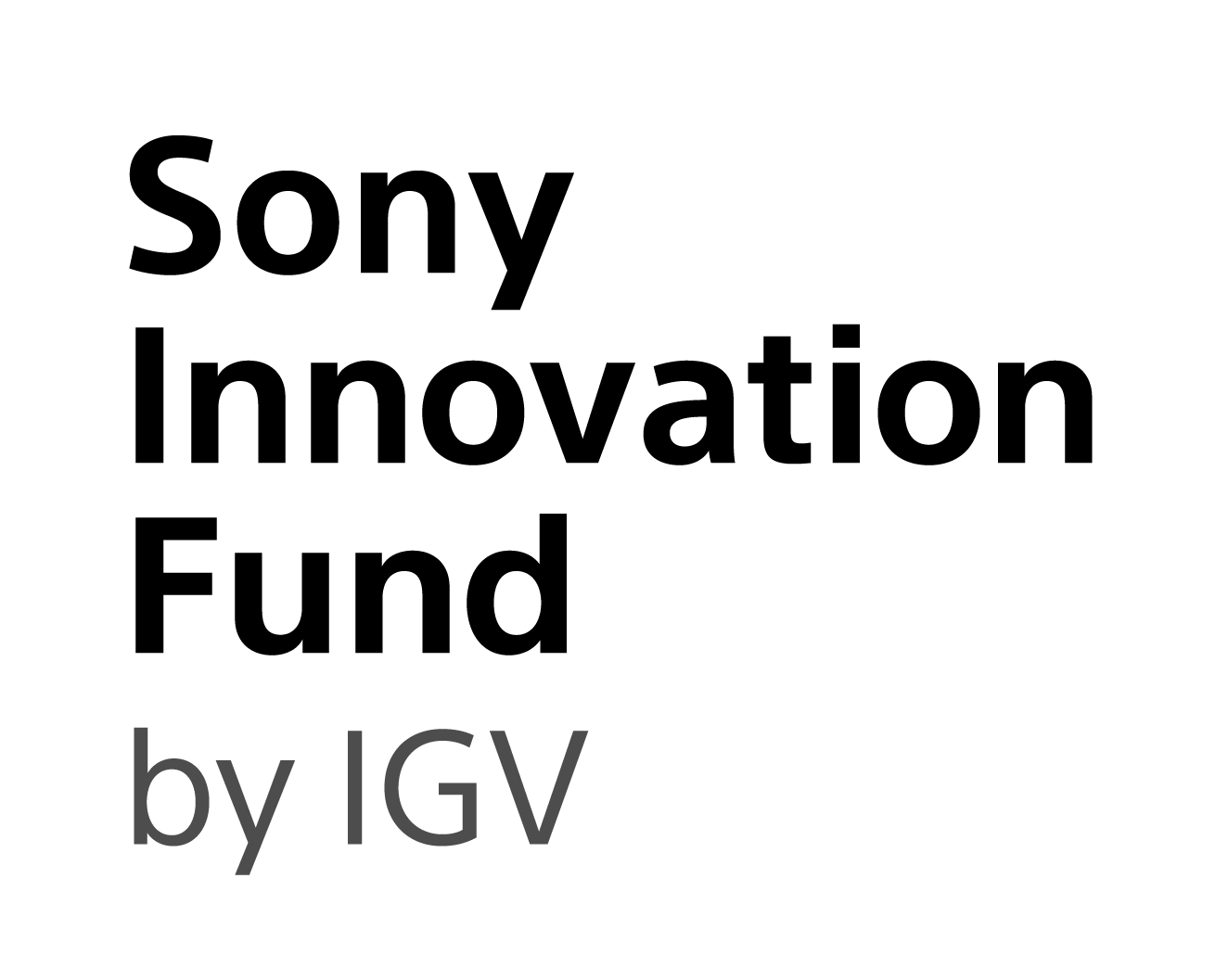 With this round, together with the capital increase from Japan Tobacco Inc. and East Ventures announced on October 21, 2019, the company has raised a total of 450 million yen. This investment will also be a follow-on to the investment by the Sony Innovation Fund (operated by Sony Corporation) announced on March 4th, 2019.

Purpose of capital increase: Accelerate the miniaturization and functionality enhancement of the company’s sensor through semiconductorization, in order to expand the digital olfactory market
The compact odor imaging sensor developed by Aroma Bit is unique in that, unlike conventional gas sensors that can only detect specific substances, it is able to generate a visualization pattern from various odor inputs, similar to an animal’s sense of smell.

Recently, there has been an increase in the number of inquiries and business discussions coming from both domestic and overseas customers, covering a wide range of possible applications beyond the company’s initial assumptions, including food and agriculture, daily necessities, cosmetics, industrial machinery, robotics, mobility, monitoring and health care, marketing, and more. This is proof of the company’s advanced technology and first-mover advantages.

With the July 23, 2019 announcement of full-scale development of the ultimate next-generation compact odor sensor, which is small, inexpensive, and has high odor resolution (a next-generation CMOS-type odor imaging sensor capable of achieving odor resolution as high as a dog’s nose, on a 1 mm square), approaches from technology equipment manufacturers and IT companies around the world regarding collaboration projects, not only for odor sensor hardware, but also for the utilization of digital odor data, are increasing rapidly.

Furthermore, the sense of smell is the least digitized of the five senses, and the market for digital olfactory technology is about to enter the takeoff phase.

Through this third-party allocation of new shares, Aroma Bit plans to use their technical strength to achieve further miniaturization and increased functionality of their compact odor imaging sensor, and strengthen development for mass production. In addition, the company plans to strengthen and expand its management system to support the development and enhancement of new products and services that leverage its odor sensor hardware as well as the world’s first digital odor database, and to expand its sales and marketing systems globally.

Aroma Bit will also continue to pursue the company’s vision of “Enriching society by achieving a world where odors and aromas are digitized through odor imaging technology.”

Today, Aroma Bit released their “Brand Vision Movie”, which portrays future life where smell is visualized- something that even Hollywood has not envisioned.
Aroma Bit today released their Brand Vision Movie, which imagines the future brought about by technology that can visualize odors and convert them into data. A top-tier Japanese creative team has created the world’s first video that envisions the future that Aroma Bit aims to create, where the world of odors and aromas is digitized and visualized.

Please watch the video to see a part of the future lifestyle that Aroma Bit imagines and is working to create.

It is available starting today on our company website (www.aromabit.com).

Aroma Bit is a company that plans, develops, and sells electronic devices such as compact odor imaging sensors, as well as innovative new services that use these devices.

About the Sony Innovation Fund by IGV

The Sony Innovation Fund by IGV is one of the Sony Group’s venture investment programs. Sony Corporation and Daiwa Capital Holdings established Innovation Growth Ventures Corporation as part of this program. This venture capital fund was launched in June 2019 by recruiting investors from among both Sony and Daiwa’s group companies in addition to external investors.